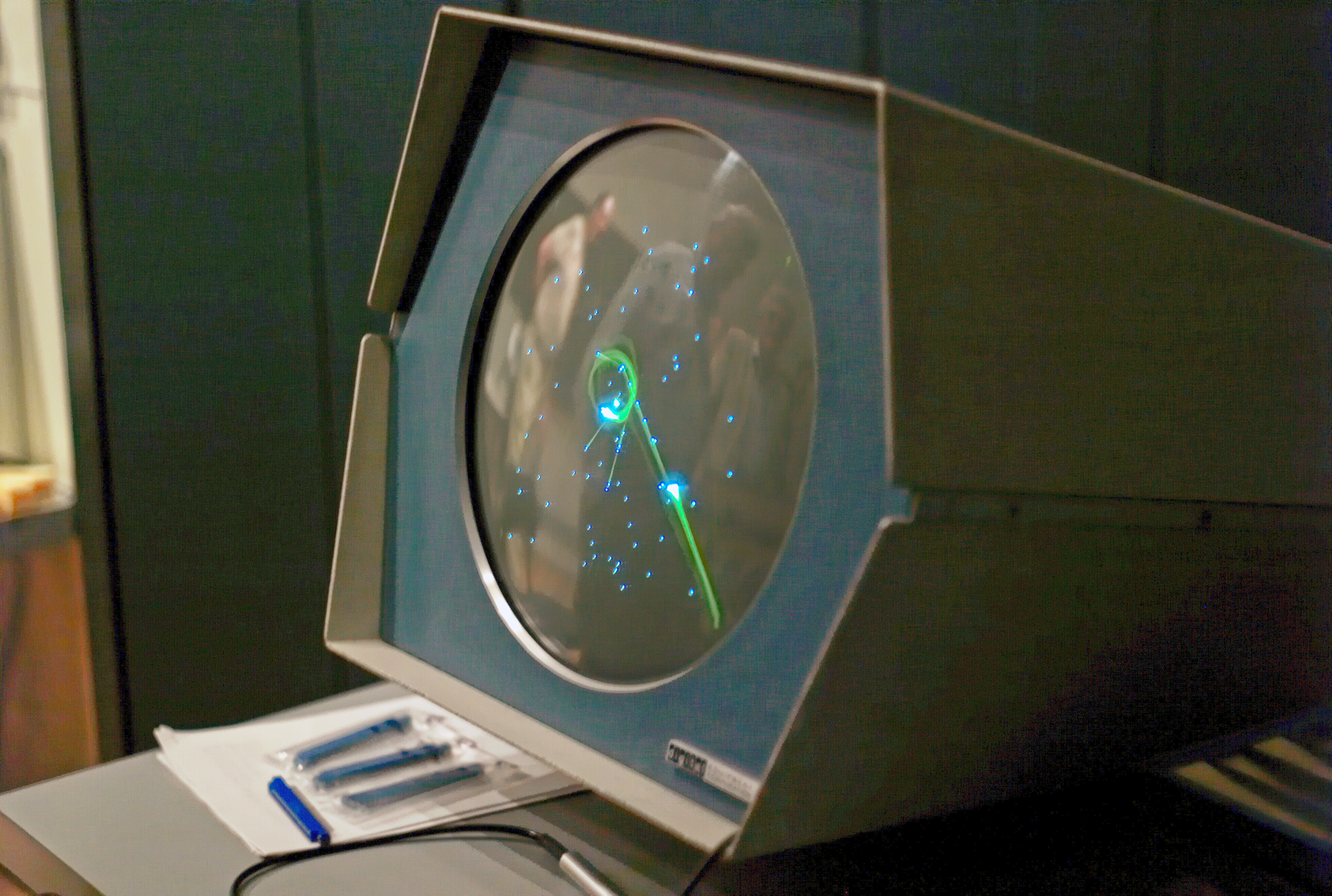 A video game is a game mechanic executed through electronics. Players interact with the game through a control interface in order to win the game, and view their progress by looking at a display that works in conjunction with the electronics. Video games come in many different shapes and sizes, from the large cabinet console to the portable gaming device that fits in the palm of your hand.

Although video games have become popular worldwide in recent times, they have actually been available commercially for almost forty years. Prior to their release commercially, several video games were patented, including Spacewar, which was written by MIT students in 1961. Computer Space, the first commercially released video game, entered the marketplace in 1971.

In Computer Space game you controlled a small spaceship and fired at enemy saucers while avoiding the saucers’ attacks. Created and manufactured by Nutting Associates, the game was contained within a large cabinet which also housed a black and white television set needed to display the game. The game was coin-operated, requiring you to deposit a coin in the console before playing.

The Age of the Arcade

Computer Space was soon followed in 1972 by Pong. A simple electronic recreation of table tennis, Pong was created and manufactured by Atari, a company actually co-founded by Nolan Bushnell, formerly of Nutting Associates.

The success of Pong led to other publishers releasing similar games in coin operated cabinets. Video game arcades soon sprung up to accommodate them. Some of these arcades were actually originally midway-style amusement parlors that had switched over to video games. The video game arcades soon developed a culture all their own, with thousands of teens and children spending large amounts of time in the arcade, often competing for the highest scores on the arcade games.

The arcade culture would thrive until the 1990s, when the arcade business was eclipsed by the revenue generated from video sales for use on home computers and video game consoles. The first video game console — the Magnavox Oyssey — was actually released in 1972, soon to be followed by Atari’s console, the 2600. Although popular, their success didn’t compare to the arcades. But other companies began to release consoles as well, and Ninentdo’s SNES system in 1990, followed by Sony’s PlayStation system in 1994 turned the tide.

Today the video game industry is still driven by sales in the home entertainment sector on video game consoles and home computers. The three leading game consoles are Microsoft Xbox 360 system, Sony’s PlayStation 3 system, and the Nintendo Wii system. Games for home computers are primarily played on PC systems. And arcade culture has been replaced by online play, when players either team up or play head to head over the internet.